Tanja Poppelreuter is Lecturer in the History and Theory of Architecture in the Belfast School of Architecture at Ulster University and previously at Auckland University, New Zealand. She holds a PhD in Art History and has extensively researched the prevalent ideologies of the early twentieth century that sought to reform mankind through architecture. 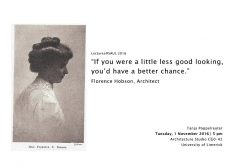 Myth of Progress by Elizabeth Hatz 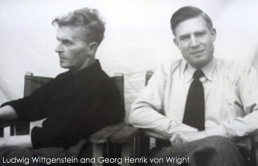 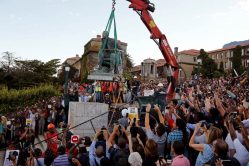 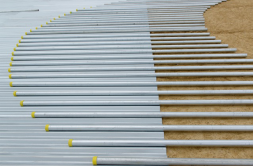 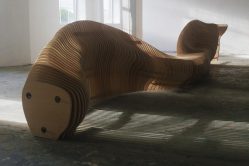 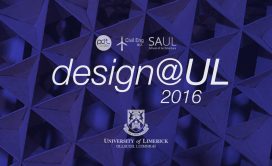 On Altering Architecture by Fred Scott

On Altering Architecture is an attempted taxonomy of interventional design, a description and to an extent a classification of the issues and approaches relevant to the work, as a specialism within Architecture itself, just as the making of new buildings might also be considered. 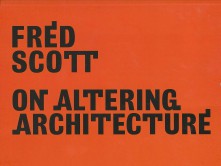 Can you save the remnants of a historic castle by building a new house inside it? William Mann will present architectural interventions at Astley Castle, covering its many design challenges. Astley is a remote site with rich historic resonance: a moated castle, lake, church and the ghost of pleasure gardens are grouped around a shallow ridge. With its restoration now complete, you look out from twelfth and twenty-first century construction to fifteenth and seventeenth century walls - the dialogue across the centuries frames contemporary conversations. On a somewhat similar theme but bigger scale William Mann will also talk about the tendency to demolish and build new in the city - and how the frequent regeneration ambition to erase the past is fundamentally flawed. 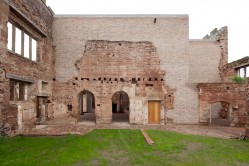 A Sense Of Place. Buildings by Robin Walker by Simon Walker

Modern architecture in Ireland reached a high point in the early 1960s and one of its most celebrated figures was Robin Walker. Born in Waterford in1924, Robin Walker studied architecture at University College Dublin from 1942 to 1947, and later under the legendary Le Corbusier. He also worked alongside Mies van der Rohe in Chicago. Upon his return to Ireland he became a key agent in the shaping of the emerging modern nation. This talk discusses a selection of his projects, showing drawings, models and photos of the original buildings. It will further consider the rehabilitation of these and other structures, and explain relevant examples. 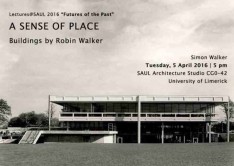 This talk considers the position of Irish medieval buildings in the early years of twentieth century. Focusing on the treatment of the tiny oratory of St. Lua at Killaloe, Niamh NicGhabhann will examine the ways in which the ruins of the medieval past were used to signify a range of political, religious and cultural ideas and attitudes. 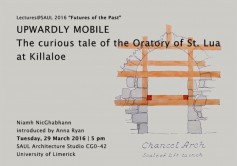