Tom GRAY is associate director of T/E/S/S atelier d’ingénierie, which he co-founded in 2007 with Matt KING and Bernard VAUDEVILLE.

Tom GRAY has developed a wide-ranging experience as a consultant on complex structure. Early in his career he worked with Will ALSOP in London, before moving to Paris and working with Paul ANDREU, Francis SOLER and Jean NOUVEL. He then joined RFR, where he worked for 15 years. During this period he has the opportunity to work on a number of emblematic projects, not only across Europe but also in China, where he set up Shanghai office.

Since the creation of T/E/S/S, Tom GRAY has worked on projects with various architects, including KENGO KUMA, JAKOB+MACFARLANE, HENEGHAN PENG, MANUELLE GAUTRAND and JOUIN MANKU, on a wide variety of all kinds of project, in France and around the world. 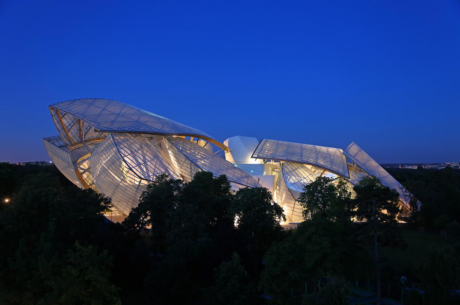