Andrew Griffin is a Director of Urban Agency with offices in Dublin, Copenhagen and Lyon leading the Dublin Headquarters on a day to day basis.  Andrew is responsible for Urban Agencys Dublin Projects.

Andrew Griffin, BArch, MRIAI, was born in Ireland, studied at the Royal Academy in Copenhagen and graduated from the Dublin School of Architecture with first class honours. He is a member of the Royal Institute of Architects of Ireland. Before Co­Founding Urban Agency he was a partner for 5 years at JDS architects, running the day to day operations in Copenhagen and Shanghai. During Andrews time at the office they built the Norwegian National Stadium and Ski Jump at Holmenkollen in Oslo for the 2011 World Championships, nominated for the Mies Van Der Role award, the Arhus Docklands “Iceberg”, voted best residential building at Mipim 2012 and Copenhagen Waves waterfront. On the books were the Lille youth centre, the Hangzhou H building and the Gwell housing in Korea, all under construction. Andrew has also worked at PLOT, OMA and FKL Architects. Andrew has taught and lectured all over the world including the AA in London, UIC in Chicago, TONGJI University in Shanghai and the American University in Beirut and is currently a 3rd year Lecturer at the School of Architecture University of Limerick (SAUL). 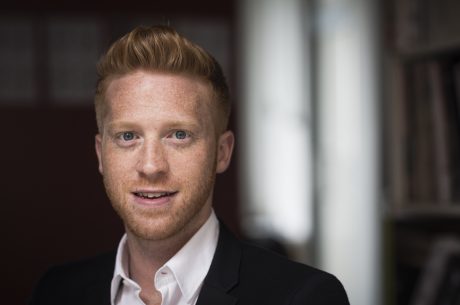